U.k citizen living in the u.k with a warrant for my arrest in canada without ever entering.

I'm a UK Citizen that has never entered Canada before. I've been contacted and questioned but not charged by Police Scotland due to a warrant being issued for my arrest in Canada involving a dispute with a long distance relationship I had with a female from Canada. I'm not entirely sure what the charge's behind the Warrant are, I've just been told not to travel to Canada or I'll be arrested. I'm just wondering if this is going to effect my travel's to the U.S, or any other country? I also don't have a passport so will this warrant deny me from being able to get a passport? if so what is the best way to go about this, any legal advice would be appreciated.


Asked about 2 years ago in Ontario
Categories: Internet  Criminal Law

Bune Law is a dedicated and experienced employment law,... Details 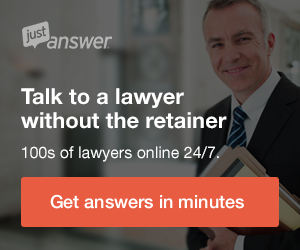